Fishing Norfork Lake has been a blast over the last week. Striped bass, hybrid bass and white bass fishing has been very good. Fish are up tight on the banks before sunrise and they stick around until the sun gets above the tree line. On... 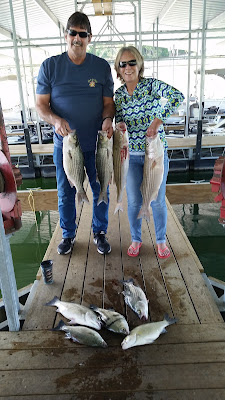 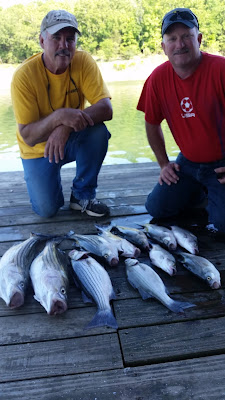 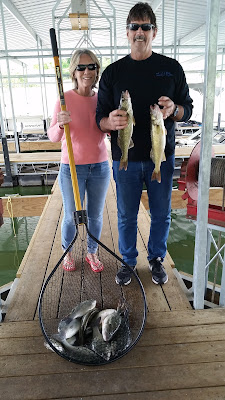 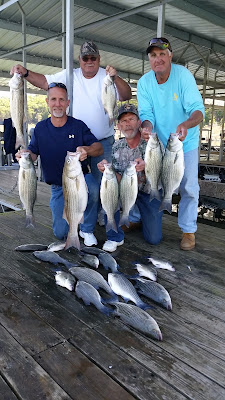 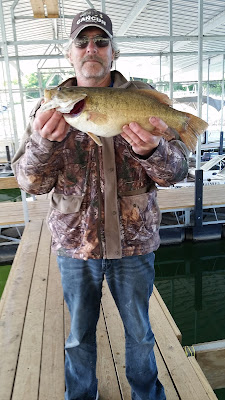 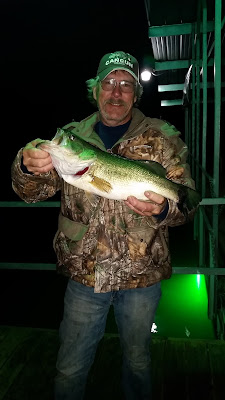 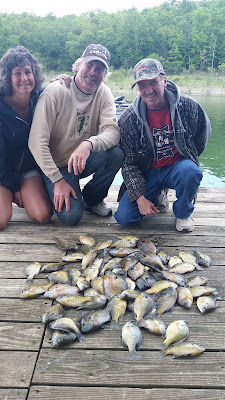 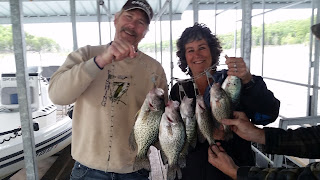 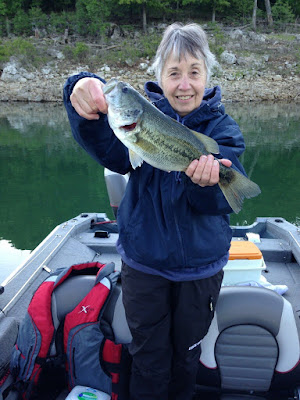 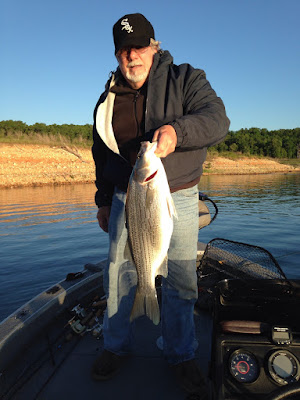